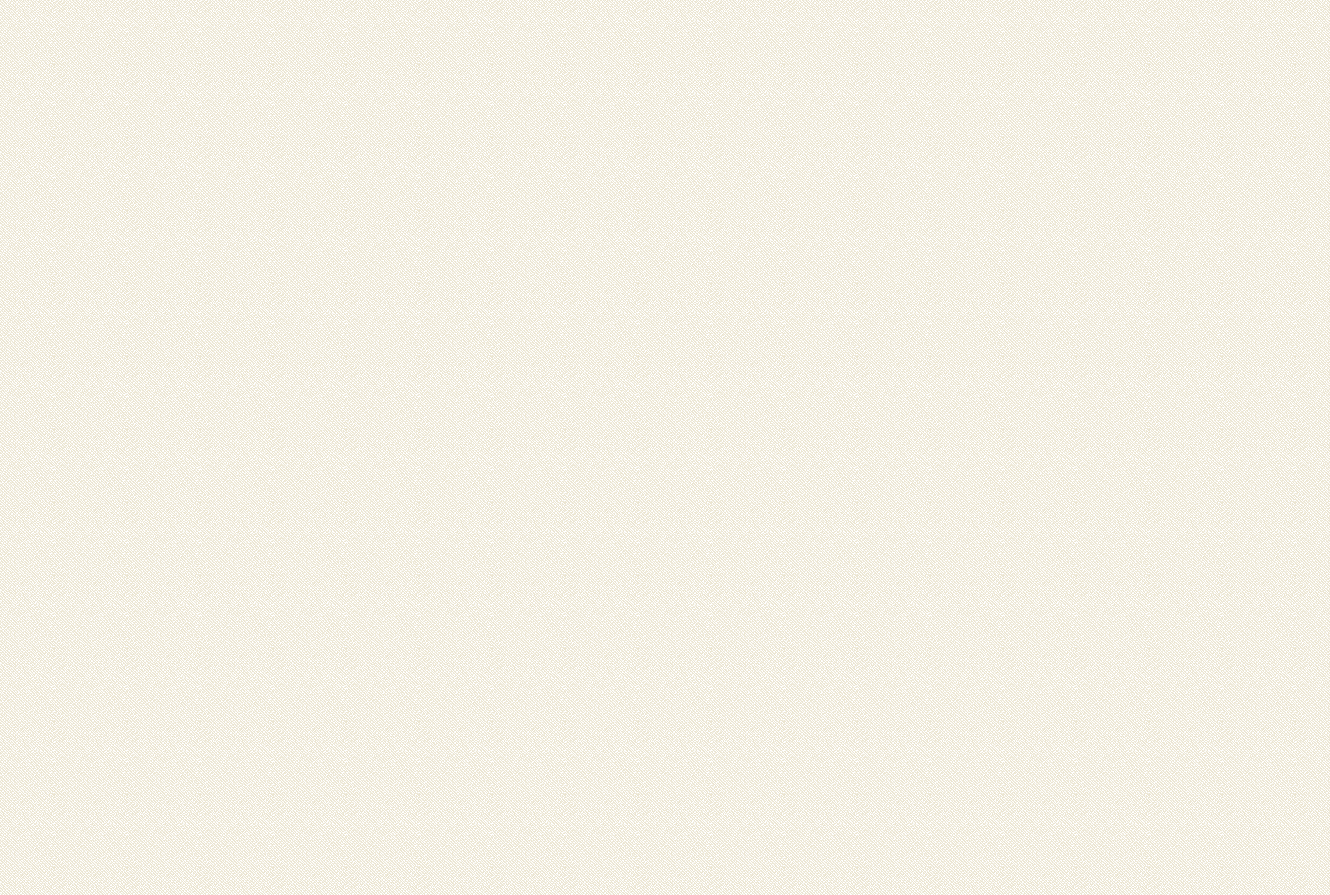 Early booking: Take the advantage and make your reservation up to 25 days earlier with 10% discount on the room price. Prices include taxes and breakfast !!! 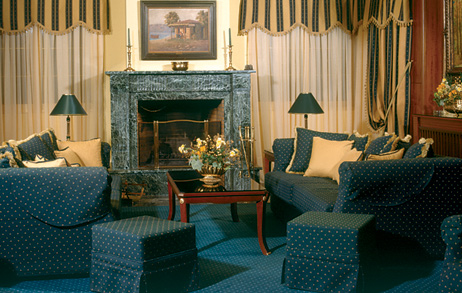 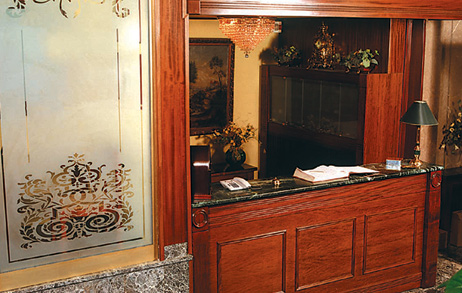 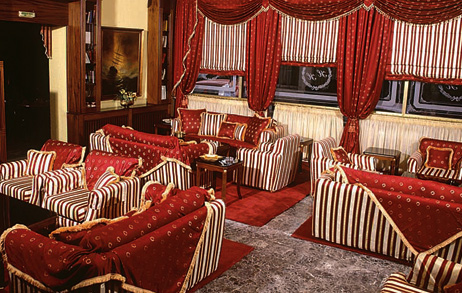